Got one stone? taken from You Ain’t in Kansas Anymore

David said to the Philistine, “You come against me with sword and spear and javelin, but I come against you in the name of the Lord Almighty, the God of the armies of Israel, whom you have defied.  This day the Lord will hand you over to me…  All those gathered here will know that it is not by sword or spear that the Lord saves; for the battle is the Lord’s, and he will give all of you into our hands.”  As the Philistine moved closer to attack him, David ran quickly toward the battle line to meet him.  Reaching into his bag and taking out a stone, he slung it and struck the Philistine on the forehead.  The stone sank into his forehead, and he fell facedown on the ground.    1 Samuel 17:45-49

With only a sling and five stones, a little shepherd boy named David went after a nine-foot giant named Goliath who was taunting the Israelites.  Goliath no doubt laughed when he saw David step up to fight him.  What was David thinking?  Maybe he was not thinking at all, because David knew he had one huge advantage: God was on his side.  Ever face a giant in life?  Our giants can be financial difficulties, marriage problems, or a whole array of giants that can come when we are Moms.  David gives us an excellent example of how to slay our giant.  First, he was ready.  He had gathered his stones and his sling.  We get ready for battle by consistently reading God’s Word and praying.  Second, David stepped out on faith, not trying to figure out how God would slay this giant, but knowing in his heart that God is mighty and that He would slay the giant.  And when the Philistine started moving closer for the attack, David boldly and confidently ran quickly toward him.  Notice that God used the first stone slung by David to slay the giant.  It only took one stone and a faith in a mighty God.  Pray for a trusting obedient heart like David’s knowing that God can strike down any giant we face.

from You Ain’t in Kansas Anymore available on Amazon 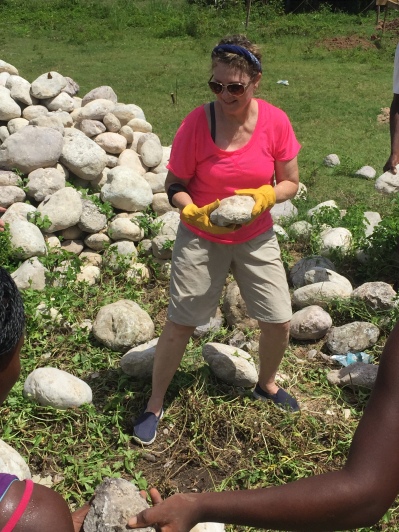 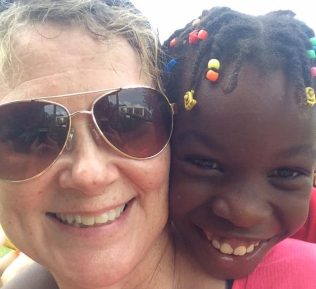 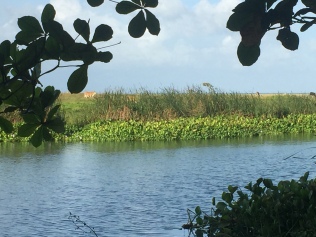 Going back to Haiti this summer-apreciate the prayers for God to do a great work through believers in and to that country. 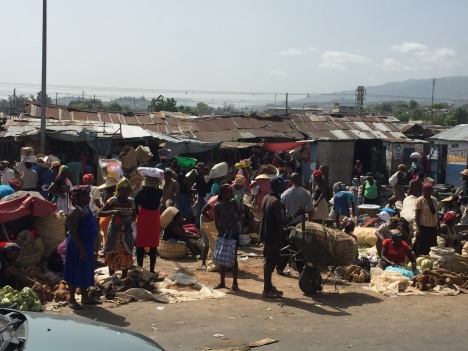 Thinking I am to go back to Haiti this summer. 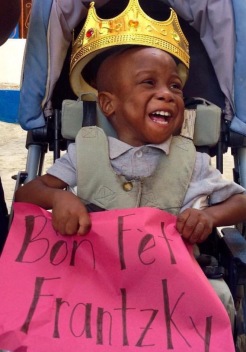 One of the many precious faces of Haiti 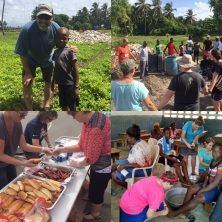 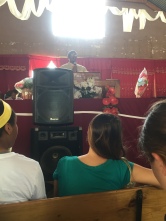 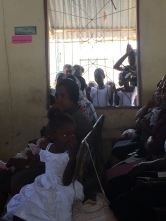 This was Haitian church in the village where we were privileged to serve last summer. If there were no seats left, we Americans would just go home. Not these Haitians… 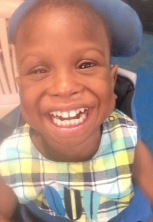 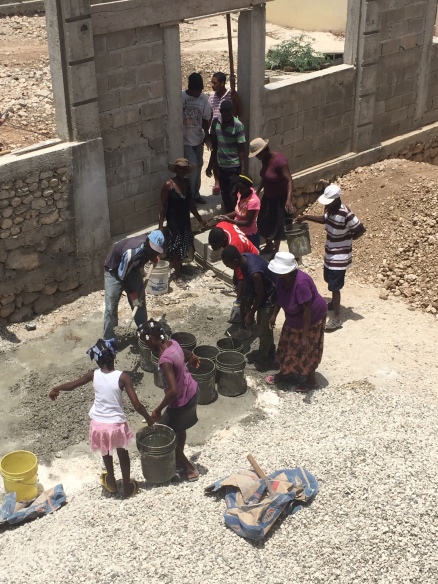 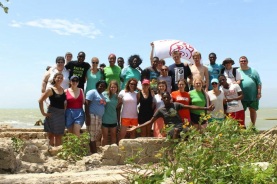 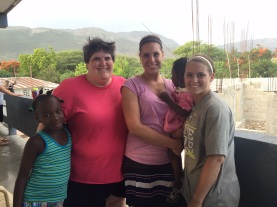 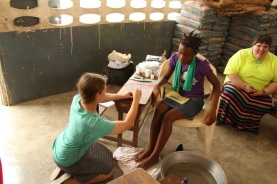 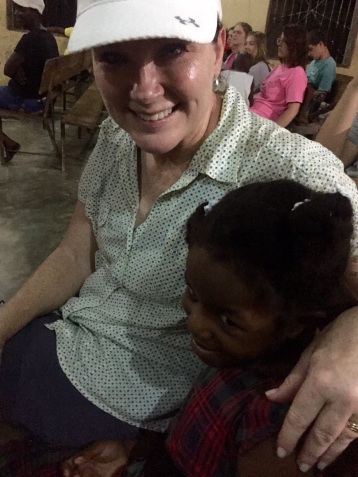 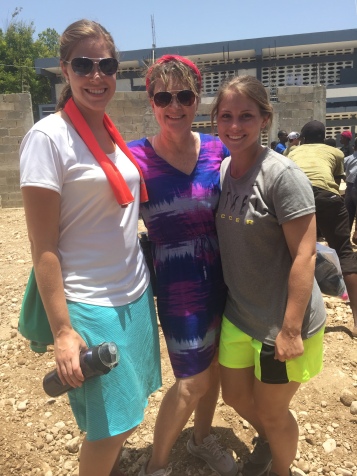 Rachel (my oldest), me and Hannah (my youngest)
Follow Real Life. Real Faith on WordPress.com 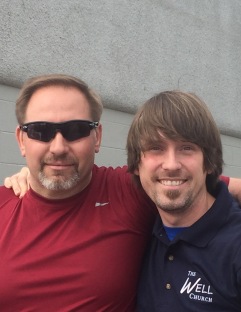 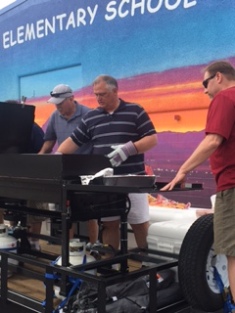 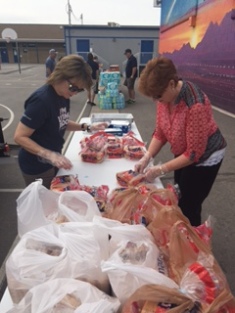 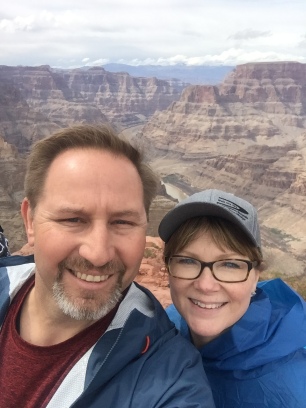 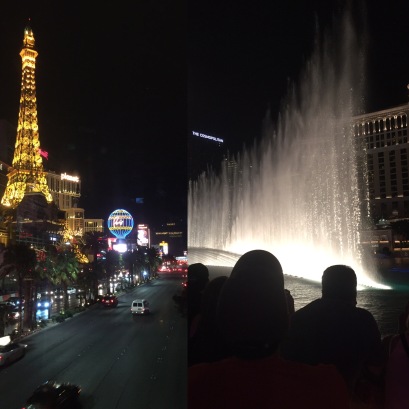 Ecuador 2018-my most recent mission trip 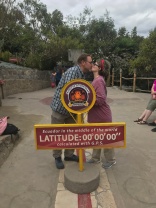 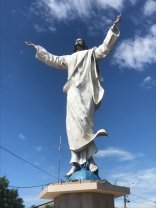 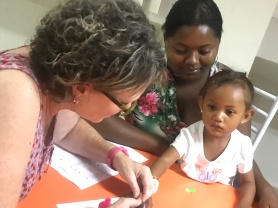 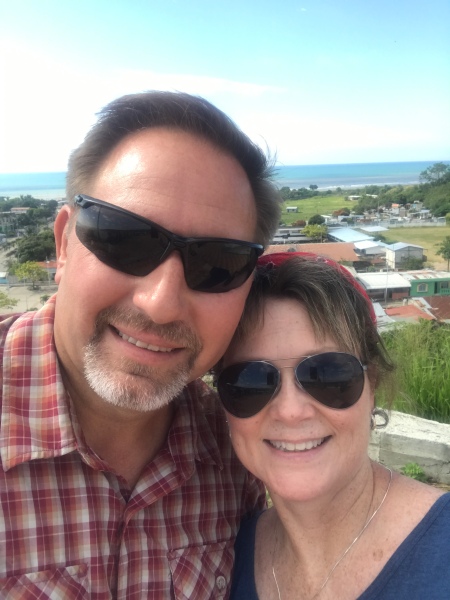 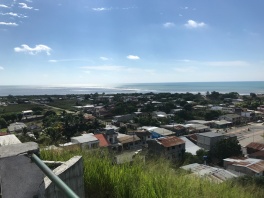 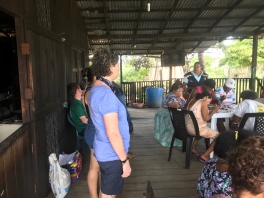 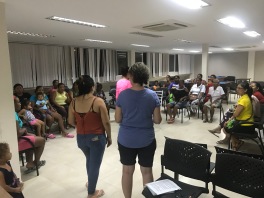 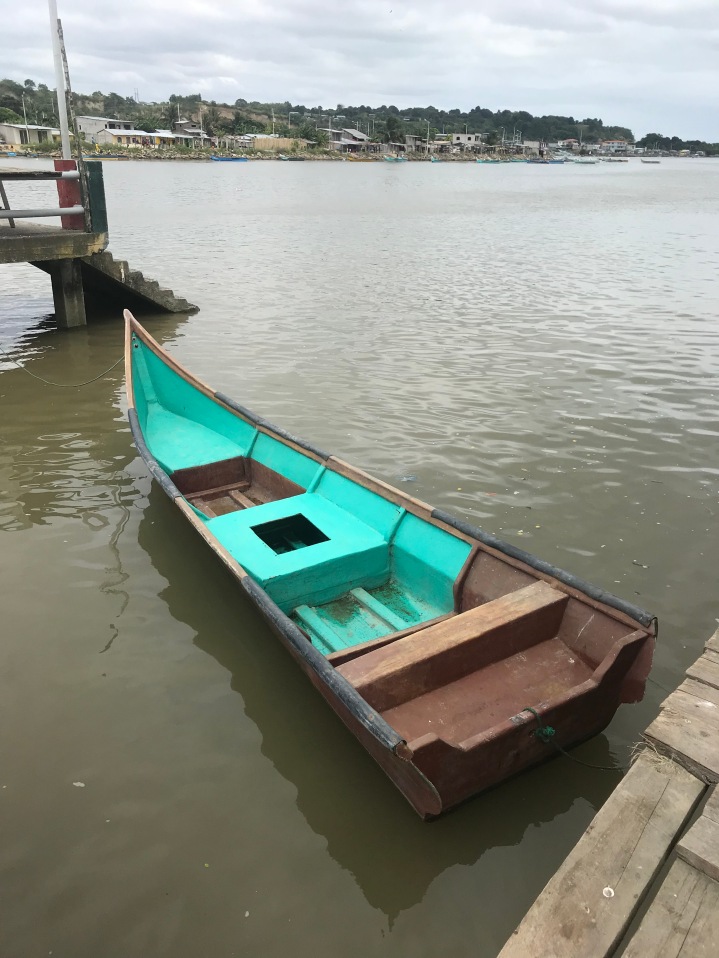 Dedicated to truth-telling for democracy.